IF WE WANT TO UNDERSTAND MOVEMENT

WE MUST TRY TO GRASP STILLNESS

And she said: “I had this vision: everything around was dark, I was standing in one leg and I could not move. I kept my balance there frozen. God’s voice says to me ‘Come on! Move’ But I could not, I could not see… “ 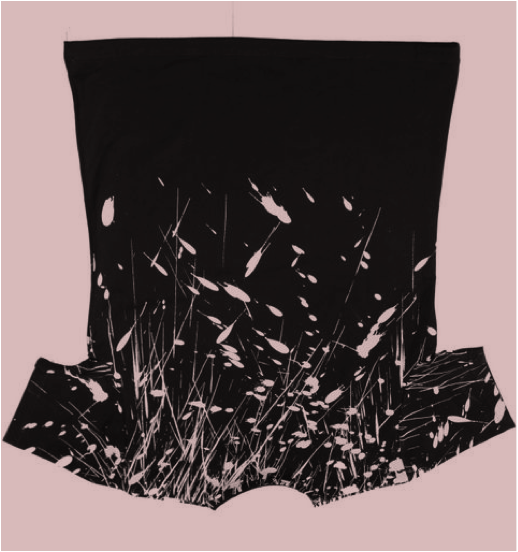 For some centuries now, the idea of Progress in many contexts has been related to the idea of continuous never ending movement forward. The idea of speed, of more productivity in less time, is ingrained in the core of our perception molded by the capitalistic industrial appreciation of reality, and we are more than willing to give it all in order to be part of this reality.

We notice that our effort is usually spent in mastering Speed, on the virtuosity of the quick: be ready to give fast answers in response to the unpredictable. In some situations, this is revealed to be useless. Fukushima Daiichi Nuclear crisis: no quick reaction or reply today can overcome the ongoing path of events locked in its uncontrollable current position. Some processes have their own tempo, and we must act with patience and then assume the damage.

All movement is relative and depends on points in a reference system. If two people move at the same speed along the same trajectory, in fact they remain one relative to the other.

Are we getting closer or further away?

A woman never moved from her house, but as result of many political conflicts in the area and the consequent constant border changes around her town, she found herself moving through 8 different countries throughout her life. She was motionless, her surroundings moved.

Sometimes I stand, I close my eyes and try to feel the movement of the Earth under my feet, my constant trip in this ship across the Universe.

What if we stop now a little bit and think about this?