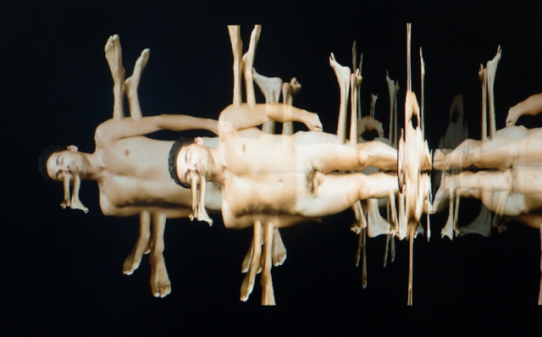 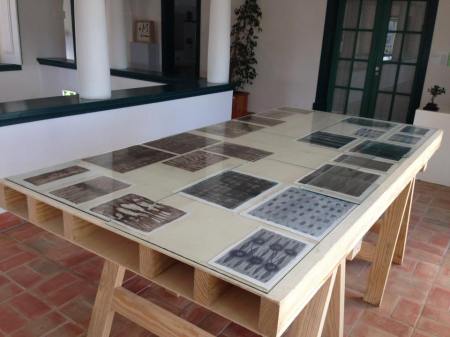 Will be resident at Ectopia with Dr.Luis Graça of IMM-FMUL Lisbon

I will be working on who are we at a cellular level, what constitutes us from other in the immunological process as part of the Hybrid Bodies project? Hybrid Bodies