A writing and research residency by Sebastian Lomelí (MX).

Installation with weekly performance. Flacons with corn seeds, pots, corn plants, glyphosate.
Art Collective: BIOS Ex machinA. Workshop for the fabrication of the human and the non-human. What is a seed? It can be the source from which all that is arises. Furthermore, it is the end of the life processes. In the seed, in that apparently lonely structure, thousands of years of dynamic evolution are summarized.
It can also be something not originated, something mediated that becomes after a process. Corn seeds are an artifactual entity, since they are the result of thousands of years of selection and domestication of a “native” wild plant called teocintle. Corn is the greatest feat of inventiveness and creativity by the Mesoamerican ethnic groups. There is no comparison to other crops that feed humanity. The current corn species are the result of the history of those who preceded us seven thousand years ago.
In the current discussion on corn and seeds, there are two extreme positions: “plant-seed-plant” and “machine-seed-machine”. On these two ends, different processes regarding seed production are played. Likewise, in one of these two extremes is the absolute naturalness of a seed in-itself (epitomized by spontaneous generation) and on the other is biotechnological seed production for industrial monocultures and genetically modified organisms (GMOs). But among this absolutely natural nature and the absolutely artificial artifice, a range of multiple determinations opens. The ghost that runs through all these discourses is the idea of nature and of course, that of source (the superficial background is the market, the economy, patents and corporations).
The origin of the seeds we present here is uncertain. Where do they come from and how the seeds circulating country-wide have been created?
Three seeds samples were analyzed. One was provided by Margarita Tadeo and the FES-Cuautitlán team from a collection in the state of Guerrero, Mexico, overseen by Dr. Noel Gómez Montiel from INIFAP.

Sebastián Lomelí Bravo is a member of the research group Arte+Ciencia and of the art collective BIOS Ex machinA. He is currently a PhD studentt at the UNAM (Mexico), and his doctoral work explores the idea of production as “taking place” in contemporary and high-tech art practices. His general research interests are ontology and aesthetics. He has coordinated two volumens on the philosophy of Maria Zambrano. 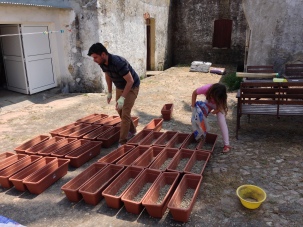 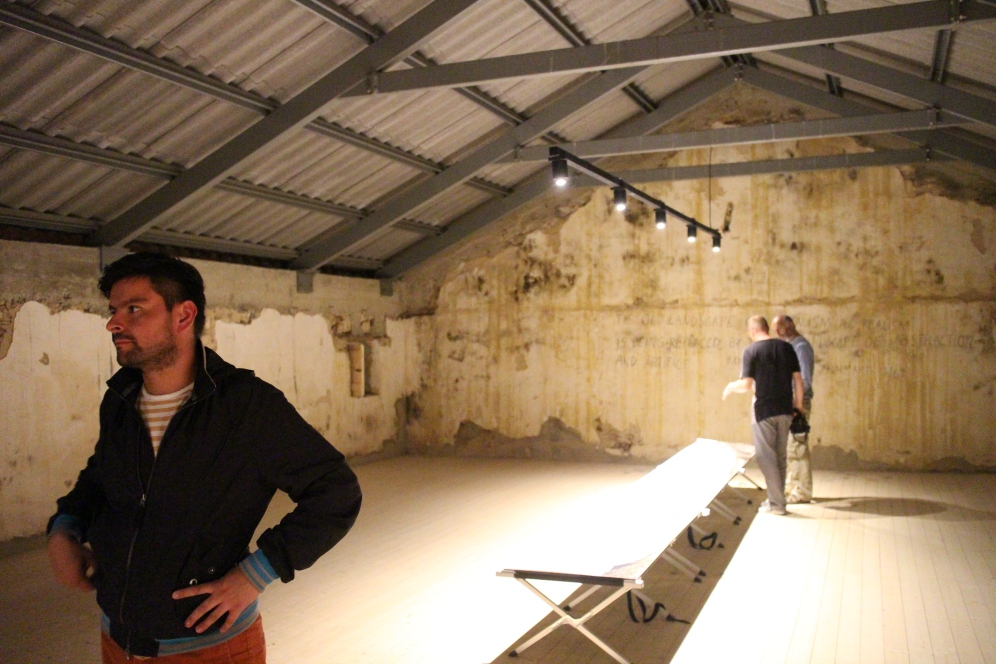