An art residency by Andrew Carnie.

Andrew Carnie is an artist and academic. His artistic practice often involves a meaningful interaction with scientists in different fields as an early stage in the development of his work regarding themes and ideas. Incorporated ideas are often based around neurology and the brain.

The work is often time-based in nature, involving slide projection, using dissolve systems or video projection onto complex screen configurations. In a darkened space layered images appear and disappear on suspended screens, the developing display absorbing the viewer into an expanded sense of space and time through the slowly unfolding narratives that evolve before and around them.

His work has been exhibited at the Science Museum, London, the Natural History Museum, Rotterdam, the Design Museum, Zurich, Exit Art, in New York, the Williams College Museum of Art, Williamstown, the Great North Museum, Newcastle, the Pera Museum, Istanbul, the Dresden Hygiene Museum, the Morevska Gallery, Brno, and Daejeon Museum of Art, South Korea amongst others. He regularly exhibits and is represented by GV Art Gallery London. 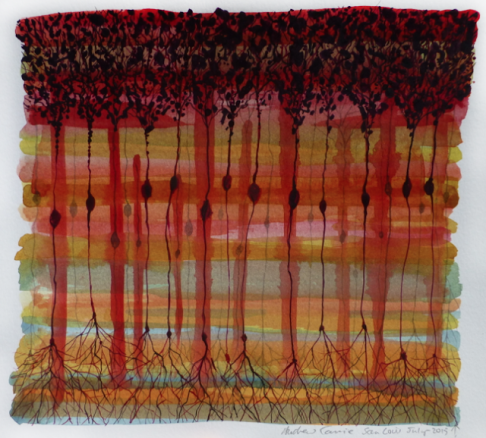 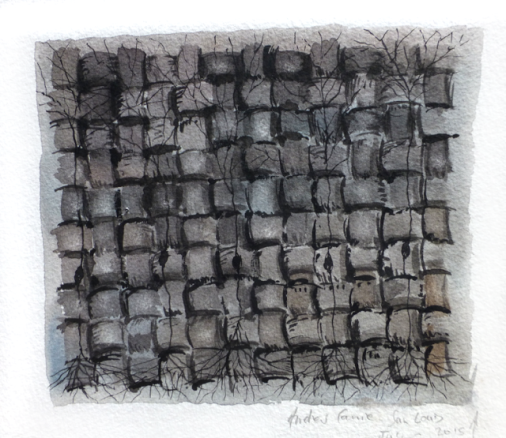